Top Nigerian Disc Jokey and Singer well known as DJ Dcozy has being trending on social media earlier this year as he is honored as Ashawo Boss in Porthacourt Nigeria.

This Titled is accompanied by his hard work in the Music industry after he released a collaborative single with De courage Titled “Oshey”, the song is well recieved as it started going viral from Port harcourt to lagos and other parts of the country. 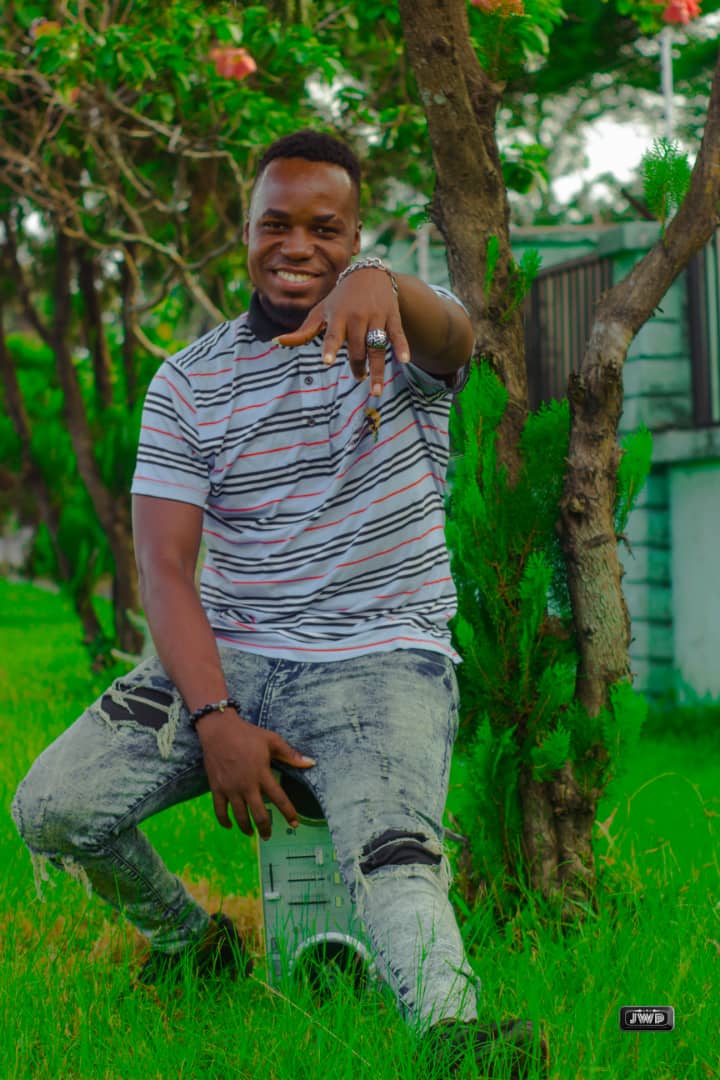 In addition, the port harcourt based DJ Dcozy has recorded other singles, compilation Albums and Mixtapes to the Credit of his Music Career.

HOW TO CASHOUT BITCOIN IN GHANA